Here's Barbie: Stories About the Fabulous Barbie and Her Boyfriend Ken by Cynthia Lawrence and Bette Lou Maybee This is a collection of short stories and activity prompts that first appeared in the pages of Mattel's 'Barbie Magazine'. I've no idea over how long of a span or if they were edited for this publication. No one seems to have been nerdy enough to figure out this information for me if my quick internet searches are correct.

So, this is the proper introduction to the World of Barbie in Literature. It's not bad. None of the stories had that questioning edge present in 'New York Summer', but the stories do cover familiar mg/ya territory: social anxieties, feuds between friends, holiday charities and the importance of being yourself.

I was charmed by the activity suggestions at the end of each story. It was usually just a list of some kind - if you were throwing a party who would you invite, how would you decorate, etc. There were also instructions for putting on a play and making costumes, sending greeting cards, making a list of friend's birthdays and even writing your own ghost story! As a sign of the times there's also a page where you can write down your dress size and all other measurements (including gloves!) for your own reference in buying or making clothes, or if someone special wants to get you something. Unfortunately no one ever wrote in my copy, but I've seen others for sale with lots of writing.

I still wish I had the outfit intact enough to display, as Ken dressed as Prince Charming rescues Barbie at a costume dance in the first story, but I don't, so instead here is an old favorite: 'Dreamboat' (1961). 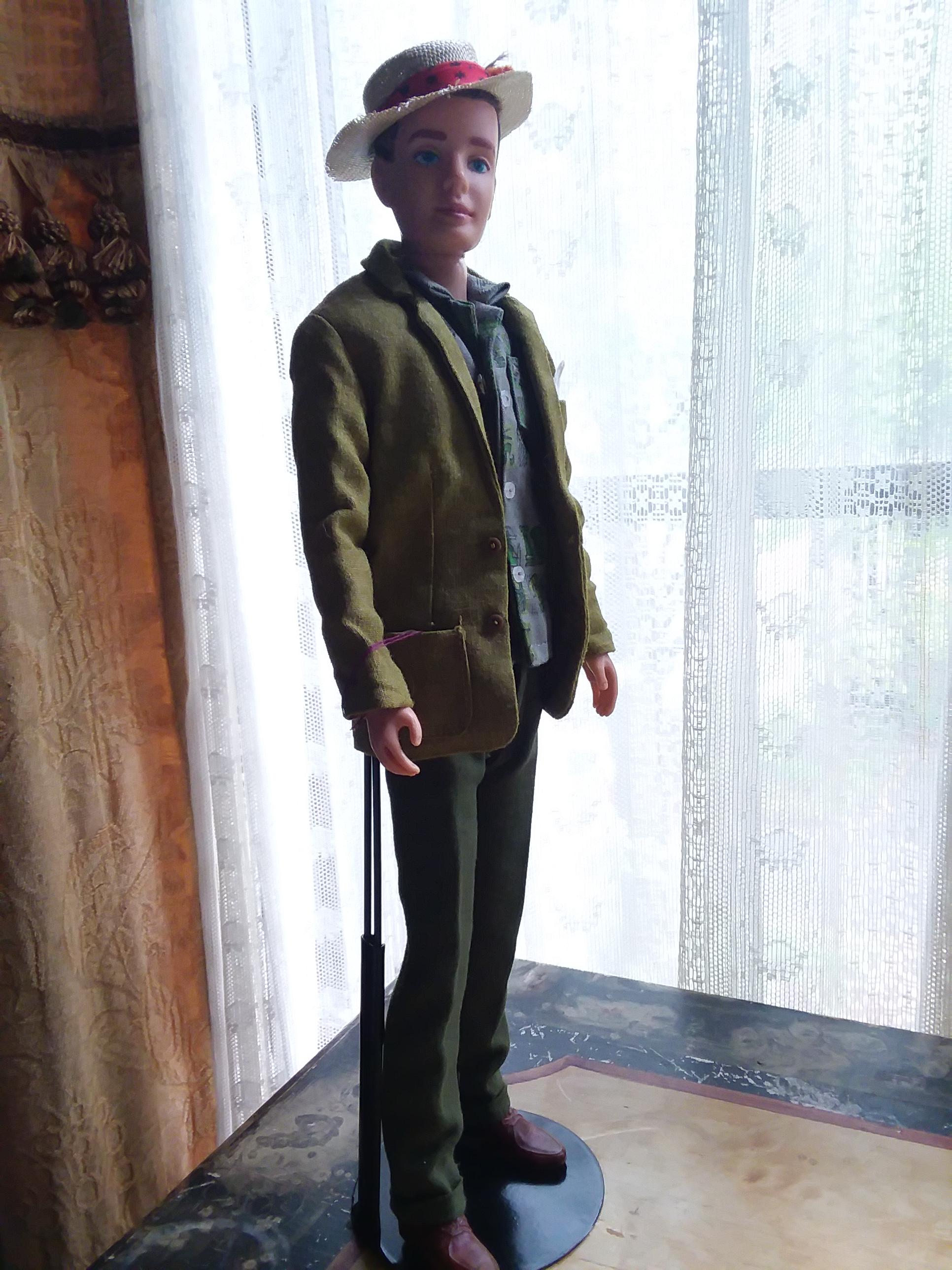 These are fun (the dolls and the books).