This rating is absolutely sliding scale, of course, and more than a little influenced by this being the last one I'll read for awhile. There are three more of Random House Barbie books out there, so maybe I'll get lucky this summer in the shops. The stories here are as simple and wholesome as in previous installments, but the difference is that all of them hit the right notes of humor and message. Also, finally, we get to talk about Allan! And Skipper, too, I guess. She's a bit more a problem, but I've decided that her sudden appearance doesn't mean a separate Barbie-verse. I believe she's the result of one of Mr. Robert's inexplicable business trips and he finally got stuck with custody. His wife doesn't seem to mind....

Anyway its a fairly even split with focus on characters. It finally feels like Midge and Ken have been given a bit of characterization that sticks, Allan vacillates between "Girls complicated, girls bad!" and being a total sweetheart to a lovesick Skipper. Skipper comes off as an absolutely authentic young girl. She's stubborn, makes mistakes, and does her best to make things right even if, like her older sister, she tends to be a little TOO traditional. 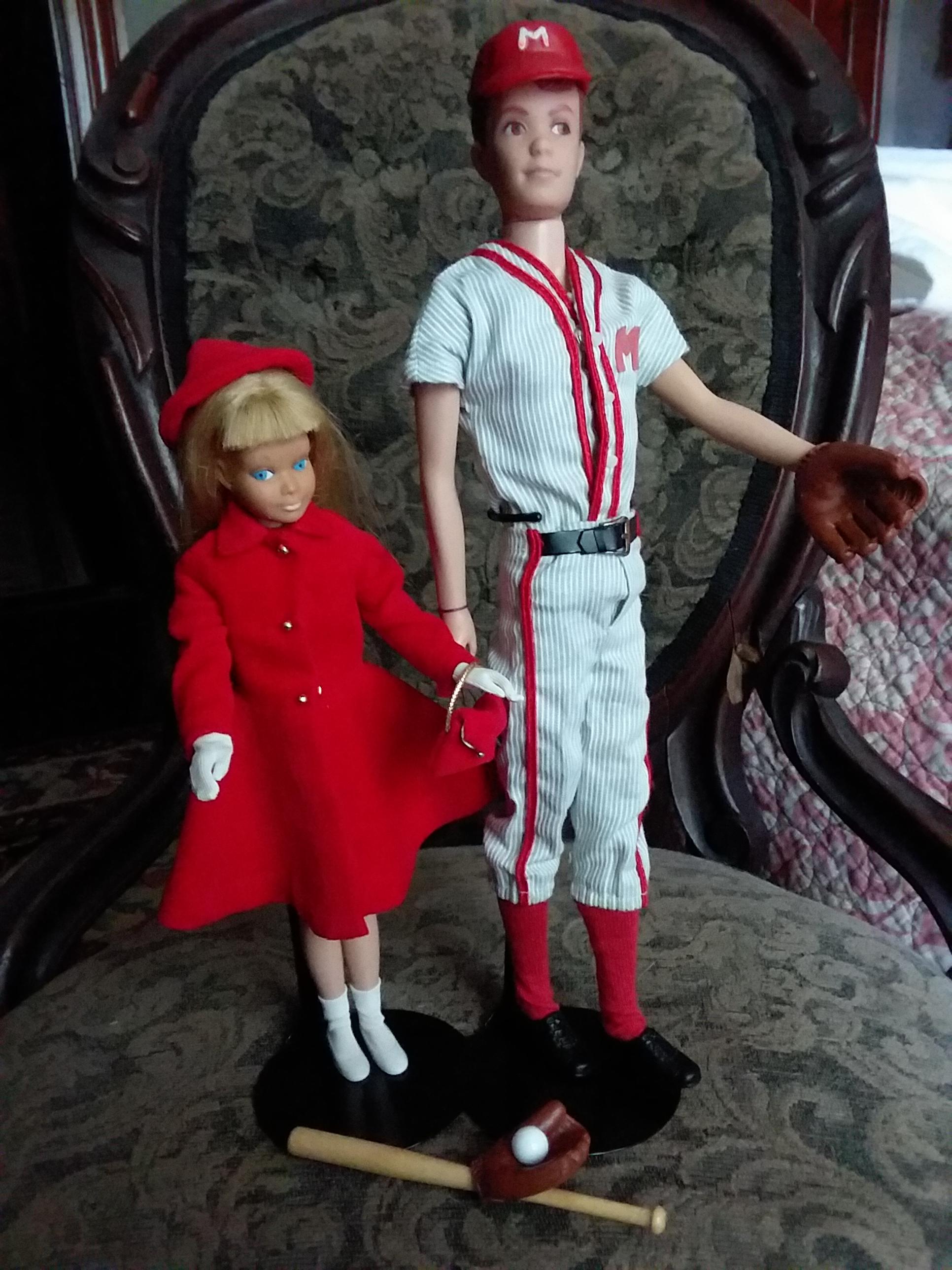 Allan could do little to sway Skipper's crush. He even went so far as to wear dirty clothes, act like a little boy, chew gum and pull her hair.